*if more than one property catches your eye, just email one of our agents we all show each other’s properties.

Other Listings by Hatem Al-Ajba

L5911 - Beachview Lot in up and coming neighborhood 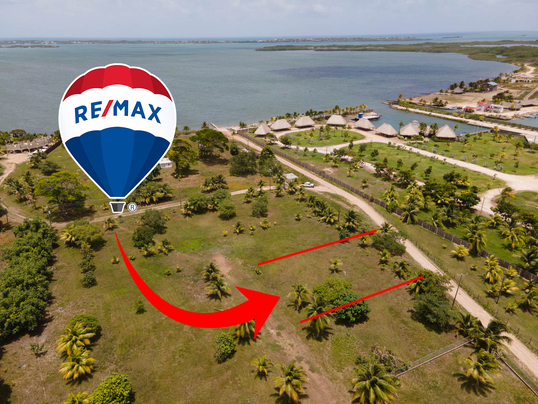 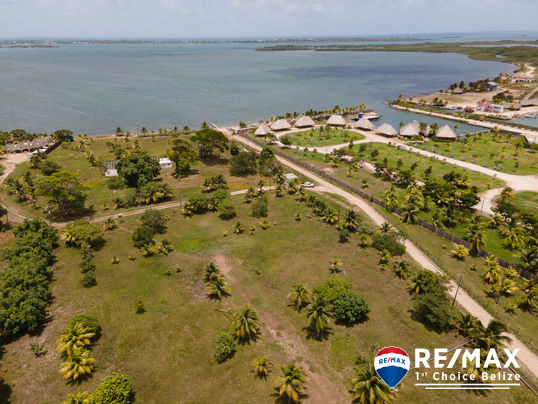 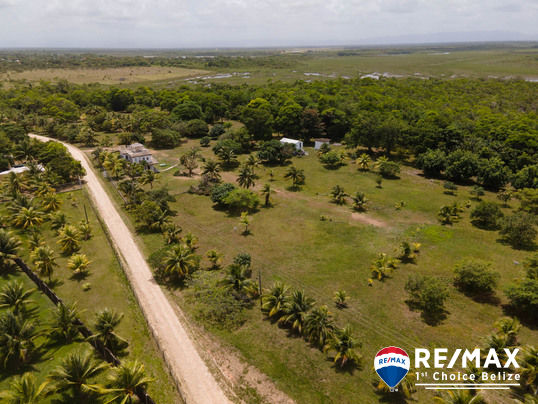 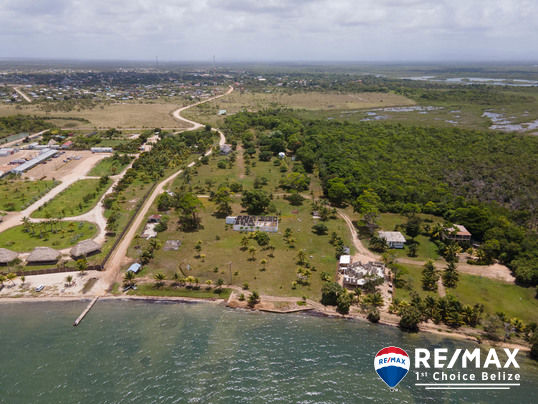 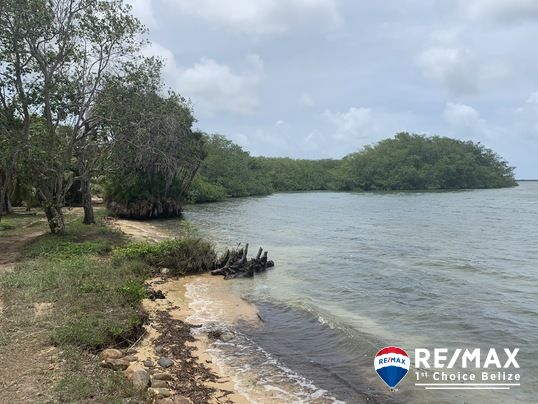 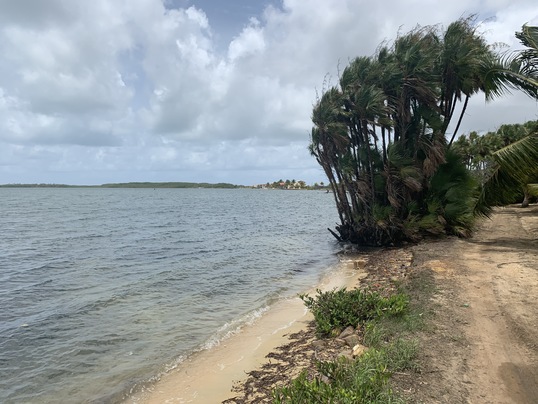 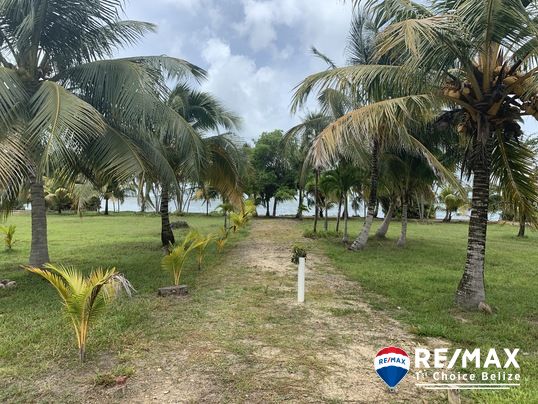 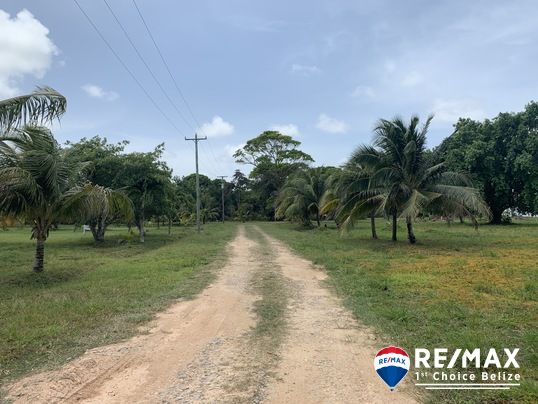 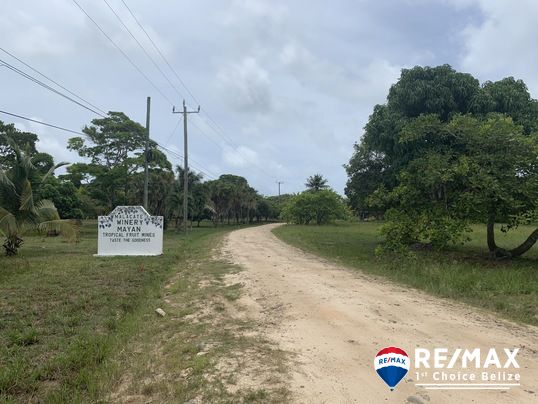 Large Beachview lot in the up and coming neighbourhood of Malacate. All utilities are on sight. Lot measures 75ft by 144ft at its longest end. Lot has two access roads one both northern and southern end.

Independence & Mango Creek are quaint villages with a combined population of ~4'000 people. It is a relatively large village compared to its surrounding communities. Being the main hub to other smaller, nearby villages, Independence is mostly known for: 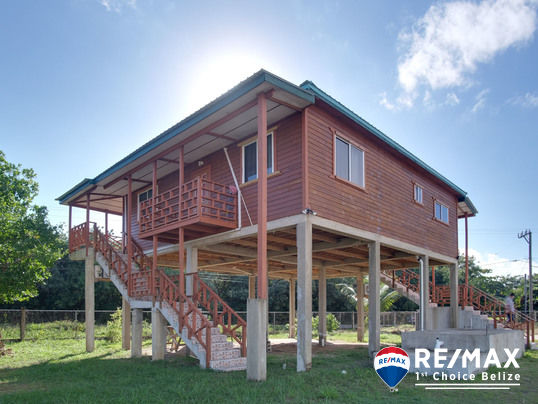