COVID-19 has increased demand on farms and gun inquiries. Many ask about being able to bring a gun to Belize. The short answer is I wouldn’t recommend it, it can be very expensive. Here’s a short lesson on the rules and regulations of carrying a gun in Belize.

The United States Constitution has an amendment that gives Americans the right to bear arms. About 46% of the firearms owned worldwide is said to be owned by Americans. A recent survey said 30% of Americans own a firearm and another 11% say they live with someone who does.

In Canada, gun laws are so strict that you must have a valid membership at a gun range to hold a handgun. A concealed and carry license is not allowed. Hunting rifles and shotguns are allowed with the proper hunting licenses. There are no ammunition limitations for the 35 million Canadians, of which own 15-20 million guns. 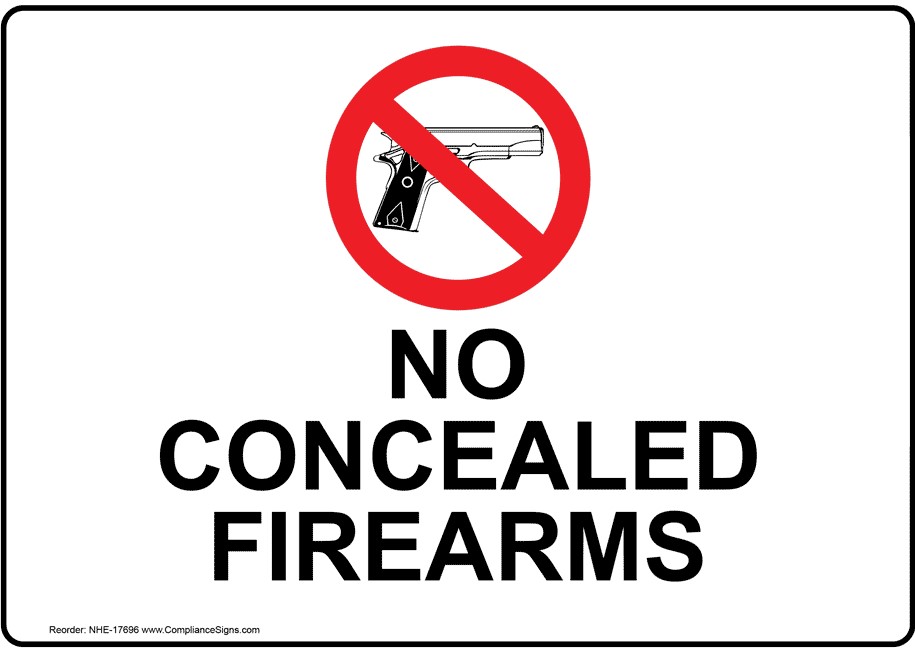 Many other countries around the world have strict gun laws or have banned gun ownership altogether.

In Belize, there are a few types of weapons permits available like hunting, farm, special protection, heirloom, and gun dealer to name a few. The hardest permit to obtain is the Special Protection, there are not many awarded by the Police Commissioner. I received my Special Protection license over six years ago.

All permits in Belize are gun specific and having a different gun than the one on your permit is a jail-able offense. Belize DOES have strict rules when it comes to possession of a firearm without a legal permit. The penalty is jail time for each bullet and gun.

I carry a CZ-P-07 9 mm and once had 14 bullets more than the 200 allowed, so in fear of the strict penalty of owning more than the legal limit, I donated them directly to the police station.

We are considering opening a training and shooting facility here in Belize. There are many gun owners, including the police, who would like a place to train and shoot.

FACT: You should not apply for a permit in Belize if you...

If you apply and are denied there is a process to appeal. Once approved for a permit, your renewal is every year on your birthday. At each renewal, the police will fire three rounds from the permitted firearm and keep the bullets on file along with updating the registered owner’s database.

Permit fees are based on your status of living. Those fees are as follows:

Citizen and Permanent Resident Others 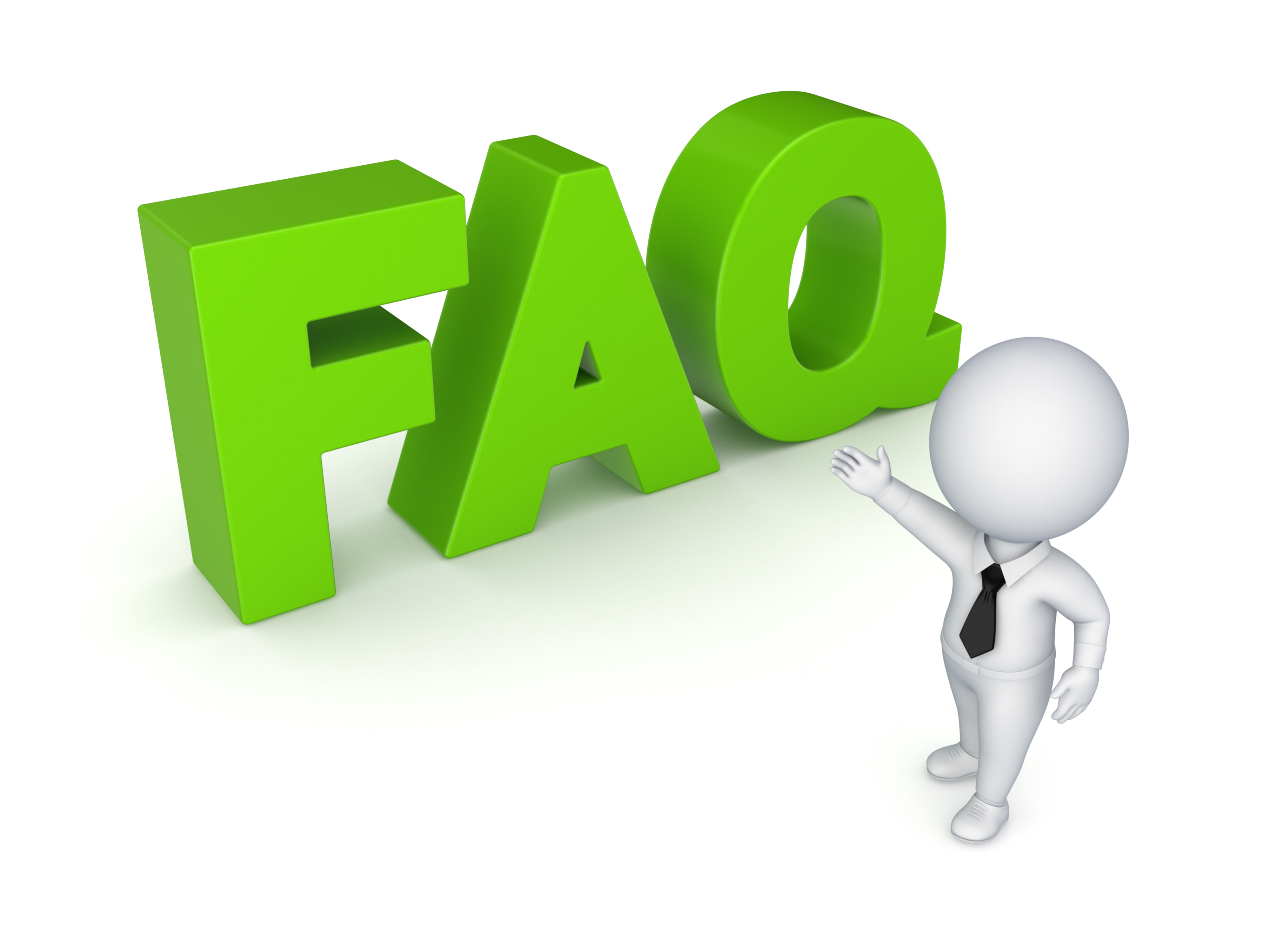 Can you bring a weapon licensed in another country and be legal in Belize?

Answer: No, you will need to apply for a Belize permit.