Where in Paradise Would You Live? Part 1

When I first started coming to Belize around 2005, the most popular t-shirt to buy was "Where the Hell is Belize?". Now more and more people know about this beautiful country that is about the size of Connecticut. 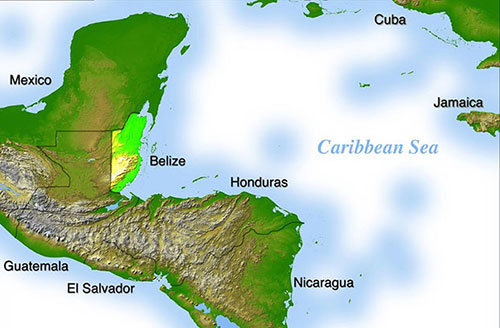 Belize is a country that is divided into portions called districts. These would be the equivalent of states to anyone familiar with the United States of America. The Belize districts are somewhat larger than some of the US states, but the country of Belize itself is smaller, and there are fewer divisions overall.

The Belize Districts encompass several towns and villages, all mixed with populations of various races and ethnicities ranging from Mayan, Garifuna, Creole, and Chinese. Despite sharing the common bonds of history and culture, each district has held on to the distinct features that make their community unique.

Six Belize districts make up the entire country. Over the next few weeks, we are going to share facts about these districts. Here’s a little about Belize City and Cayo: 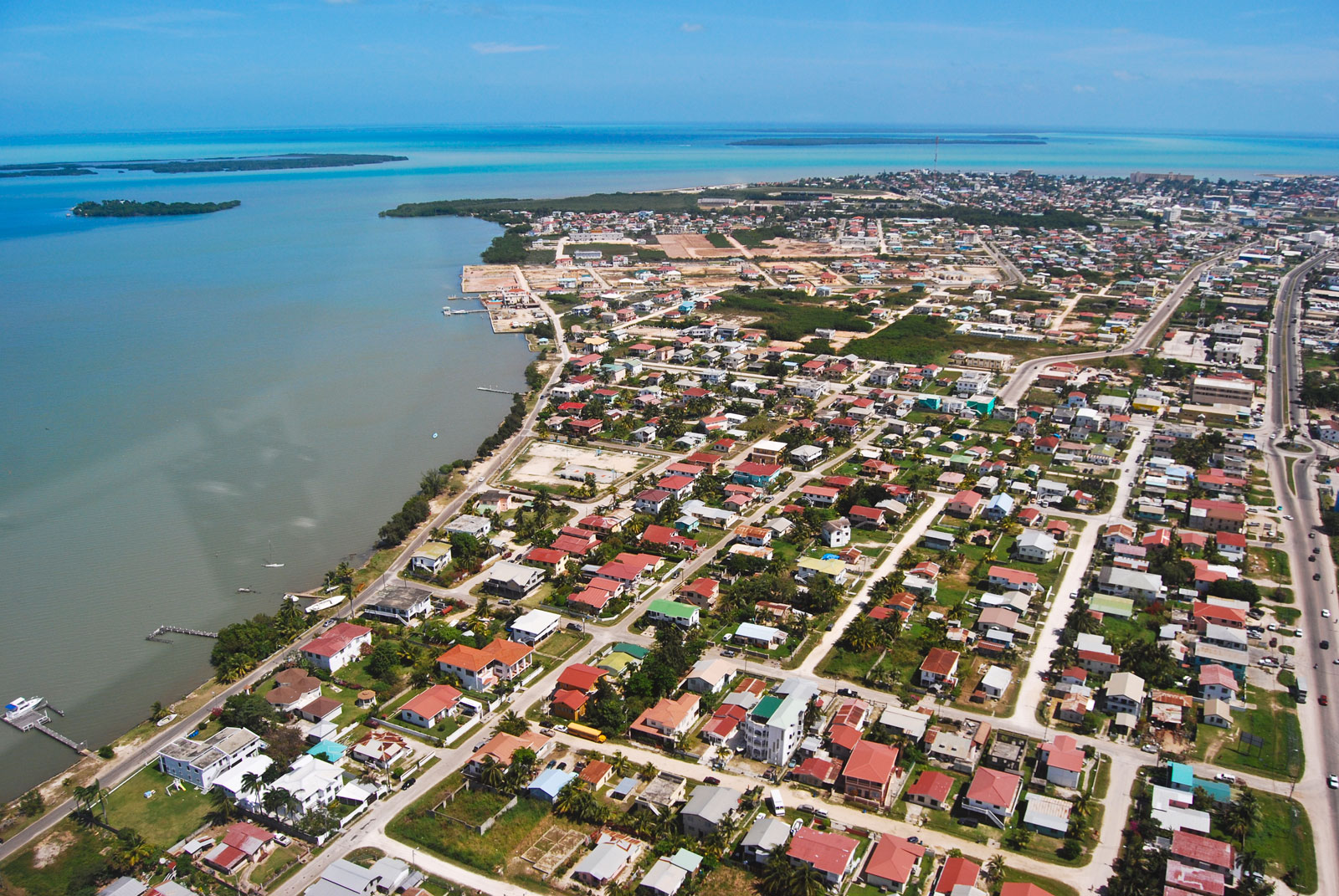 The north side of Belize City is considered the safest and most prosperous area of this population center. Belize City is emblematic of the crumbling infrastructure that peeps out from most of what is the Belize welcome mat.

The country's most popular tourist resort town, San Pedro, Ambergris Caye, is located in the Belize District as is the famous Mayan ruin of Altun Ha, the Belize Zoo and well-known wildlife sanctuaries. 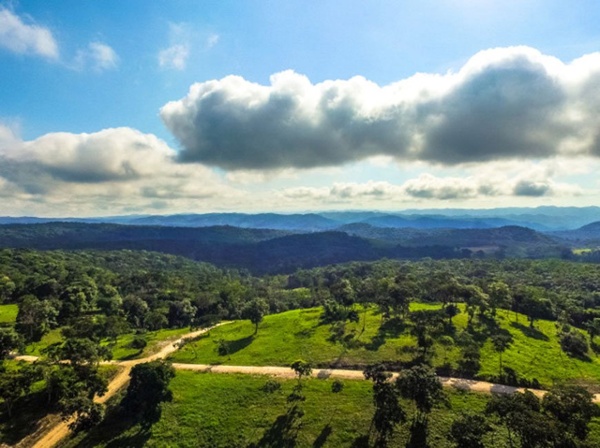 Cayo is probably the number one stop for travelers looking to spend a few days in Belize's mainland. It's a wealth of natural attractions, concentration of Mayan sites, and its excellent display of local cuisine have earned this district the distinction of being known as the cultural heart of Belize.

Located on the western side of the country, Cayo borders Guatemala and is geographically Belize’s largest district, spread over nearly a million acres.

The twin towns of San Ignacio and Santa Elena are the most popular stops for travelers. The border town of Benque Viejo del Carmen is home to many Mayan settlements as well.

Join us for the next All Access Belize Q&A Webinar to have all your questions about Belize answered.