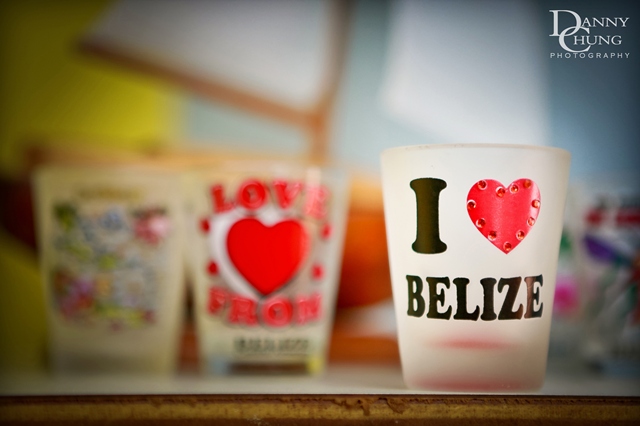 It’s a great time to move to paradise!

Currency: The exchange rate is fixed at $1 USD = $2 BZD. Most businesses accept both US and BZ dollars.

Time Zone: is Central Standard. Belize does not observe Daylight Savings so during that time of year, we align with Mountain Standard.

Roadways: There are 4 main highways in Belize: Western, Northern, Southern and the Hummingbird Highway. Contact us for car rentals, we can help you secure a deal!

Languages spoken: English is the official language of Belize. It is estimated that 80% of the country’s population speaks English, 63% Spanish. Belize is a wonderfully diverse country where you will also hear Mayan, Kriol (Belizean Creole English) Garifuna, German and many other languages.

Banking: Most areas have banks and ATMs. There are 4 banks in Placencia and 4 24-hr ATMs and 1 Belize Bank ATM in Hopkins.

Most populated area in the country: Belize City with just over 70,000 people

Education is 5.3% of total GDP

Passport is required: (30-day visas are granted upon arrival)

Belize is one of the few countries in the world offering a foreign retirement incentive!