Copa Airlines - Yet another airline carrier to Belize

Starting December 8th, 2015 Copa Airlines will be offering 2 weekly flights to Belize City from Hub de la Americas Panama City where Copa airlines offers more international flights than any other airline with a center of operations on this continent. With this new addition, Copa Airlines will now expand its route to 75 cities and 31 countries in North, Central, South and the Caribbean with Belize being the 7th, in Central America. 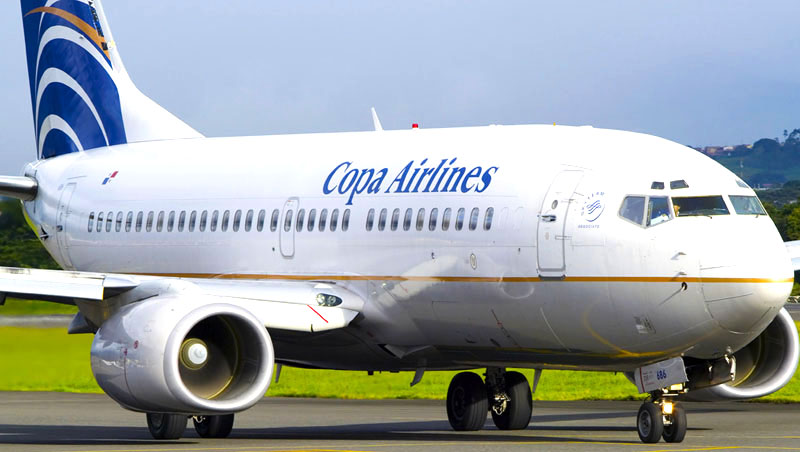 For their direct flights to Belize, Copa will be using a modern Embraer 190 aircraft with capacity for 94 passengers, 10 in Executive Class and 84 in the main cabin. The aircraft has 2 seats on each side of the isle making it a more attractive and comfortable ride for the passengers.